Maternity and Parental Leave for Councillors 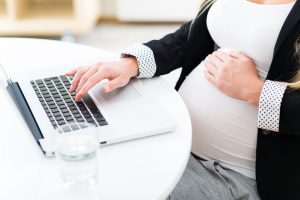 Councillors, like MPs, currently have no legal right to maternity and parental leave and research by the Fawcett Society in 2017 found that only a few councils had any informal arrangements in place in respect of maternity and parental provision. In many councils cabinet members are being told that they would lose their position if they had a baby.

What is being done?

To respond to this situation the LGA Labour Group is encouraging all Councils to draw up a policy to support maternity and parental leave which you can read about here.

In the South East, Southampton City Council led the way when the Independent Remuneration Panel, chaired by South East Employers, recommend the implementation of a formal policy to support maternity and parental leave. This was formally adopted by the Council in November 2018.

“…if we think as a society it its unacceptable for someone to lose their job if they have a child, then why don’t we have it as a councillor?”

The policy allows councillors to step back from their duties of a councillor for up to 12 months after having a baby and still receive allowances and return to a position of equivalent standing on the Council, for example as a committee chair or cabinet member. This will involve waiving the ‘6 month rule’ of the 1972 Local Government Act that requires a councillor to attend a meeting at least every 6 months. Fathers are also entitled to two weeks paternity leave and in addition will have access to shared parental leave provision. 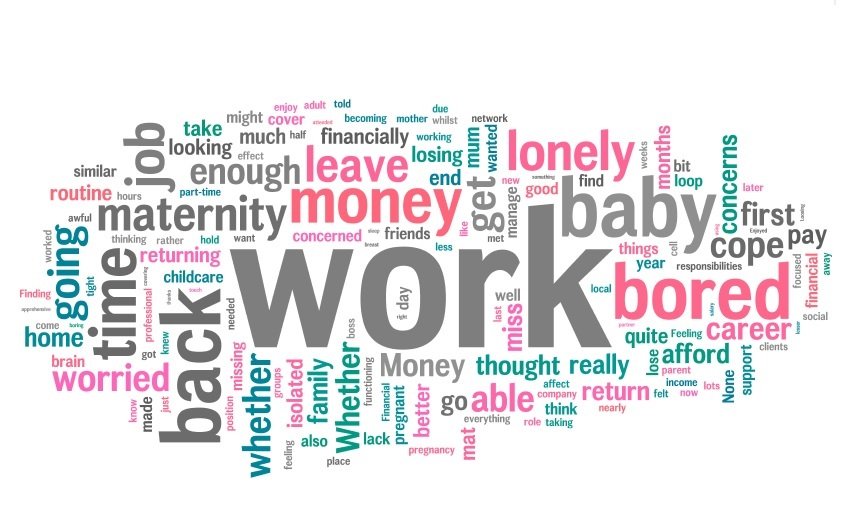 Council Leader Christopher Hammond supported the policy commenting “Councillors’ growing workloads meant authorities had a duty of care … if we think as a society it its unacceptable for someone to lose their job if they have a child, which I think most people do, then why don’t we have it as a councillor? We thought it was outrageous we didn’t have that as a Council … I don’t think informal arrangements are good enough, there needs to be some basic level of protection … The role of councillor has changed significantly in recent years, the days of people turning up to a meeting for four hours every two months are really gone”.

Let us help you

Councils are leading the way in this area, if you’d like to know more about Maternity and parental leave for Councillors or should you wish to discuss how we can support your Independent Remuneration Panel, please contact Mark Palmer, Development Director.