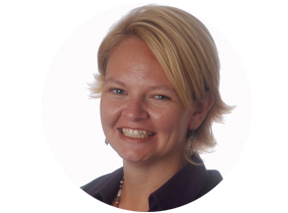 The Advocate General has issued a preliminary ruling for the ECJ in VL (Case C-16/19) regarding the potential for comparisons to be drawn between the treatment of one group of people with disabilities with a second group of people with disabilities. While the ruling is not binding on the court it does give an indication as to legal context the court should consider when making its decision.

The case before the ECJ, which the AG was asked to consider, concerns a Polish hospital as the employer. The hospital had to make regular contributions to a disability fund. Its contributions would be reduced if it could demonstrate that it had increased its number of disabled employees. The disability fund contribution rate was determined by how many employees held an appropriate certificate of disability. A number of the hospital’s staff had already obtained such a certificate and submitted it to their employer. The employee who had raised the claim was one such employee.

Under Polish law, the employee raising the claim had not been discriminated against as she had not been treated less favourably that a non-disabled employee. The employer’s practice was deemed to be based on a ‘neutral’ criterion i.e. the date that the certificate was obtained, not the disability as such. However the Employment Equality Framework Directive (on which the UK’s equality legislation is based) prohibits the practice. 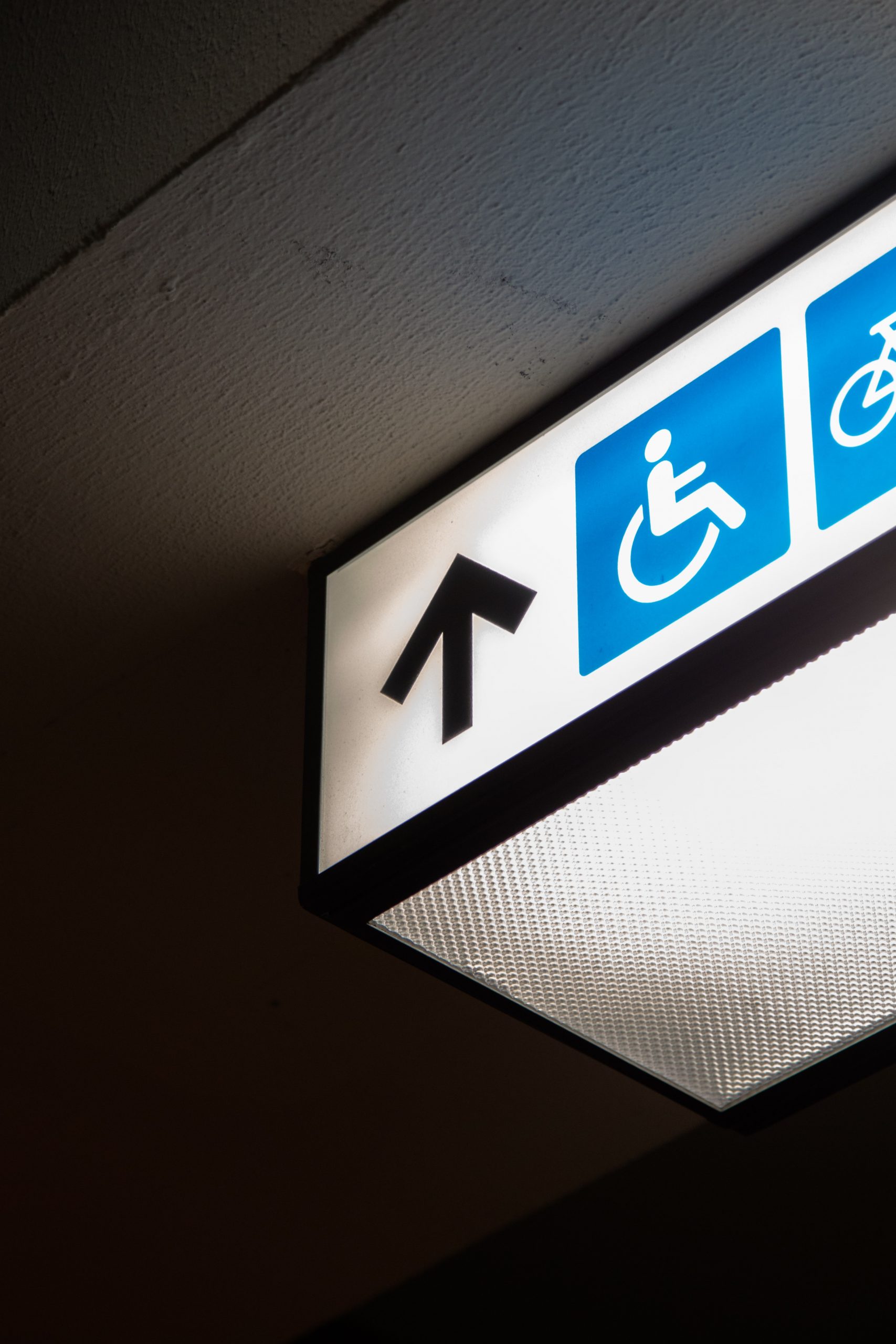 Photo by Charles Deluvio on Unsplash

Essentially, the difference in treatment is indirect discrimination – a meeting arranged specifically to encourage employees to acquire a disability certificate so that the hospital could reduce its contributions to the disability fund. The incentive scheme was related to a person’s disability as only a disabled employee could get the required certificate. The scheme was not about positive action for those with disabilities, but rather about reducing the financial burden of paying into the fund. The incentive scheme was aimed at groups of employees, those who had not yet obtained and submitted a certificate of disability and those who had done so before the incentive was introduced.

The AG’s position is that the Directive should be interpreted so that differing treatment of situations within a group defined by a protected characteristic (in this case disability) may constitute a breach of the principles of equal treatment. Such a breach may occur if:

The outcome of the ECJ case will still have an impact on UK cases despite our withdrawal from Europe. Under the terms of the European Union (Withdrawal) Act 2018, all laws derived from the EU continue to be valid after the UK leaves the EU. So all our current laws that were implemented based on European Directives will remain in force until amended or repealed by the UK Parliament. What is more, as long as they remain in place, they will continue to be interpreted in line with EU law. This means that there will be no change to the way in which the UK courts interpret the entitlement to equal treatment. Even decisions of the ECJ taken after Brexit will continue to affect the way in which UK courts interpret the Equality Act 2010. So if the ECJ follows the AG’s opinion, which is fairly common, we will need to consider the implications for comparisons within protected characteristic groups, not just comparisons with those outside of the protected characteristic group. One currently high profile area that this may impact is that of transgender and applying criterion based on a stage of transfer to the preferred sex. 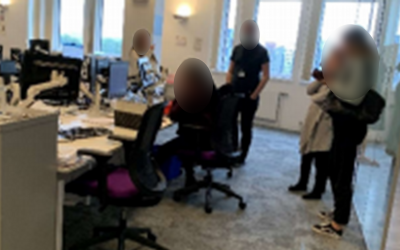 Last month the Department for Work and Pensions (DWP) Leeds office was fined for being in breach of health and safety law after an inspector found poor social distancing and an absence of other measures to prevent the spread of COVID-19.   Continue Reading Leeds DWP fined for not following social distancing rules

END_OF_DOCUMENT_TOKEN_TO_BE_REPLACED 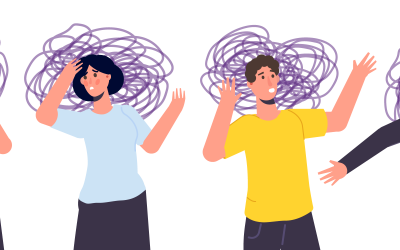 Mental health and working from home

Working from home has become not just the ‘new normal’ but ‘the normal’ for many workers since the beginning of the COVID pandemic, and it seems until a vaccine is widely available it will remain that way for some time yet. Continue Reading Mental health and working from home

END_OF_DOCUMENT_TOKEN_TO_BE_REPLACED 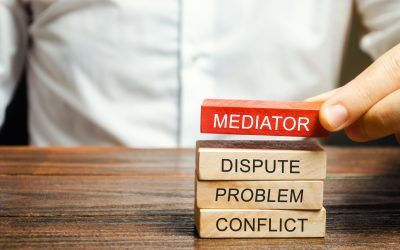 Whilst we at SEE are continuing to work remotely during this continued pandemic, our offer of services, advice and consultancy is almost unchanged, including workplace mediation. Continue Reading Workplace mediation service continues